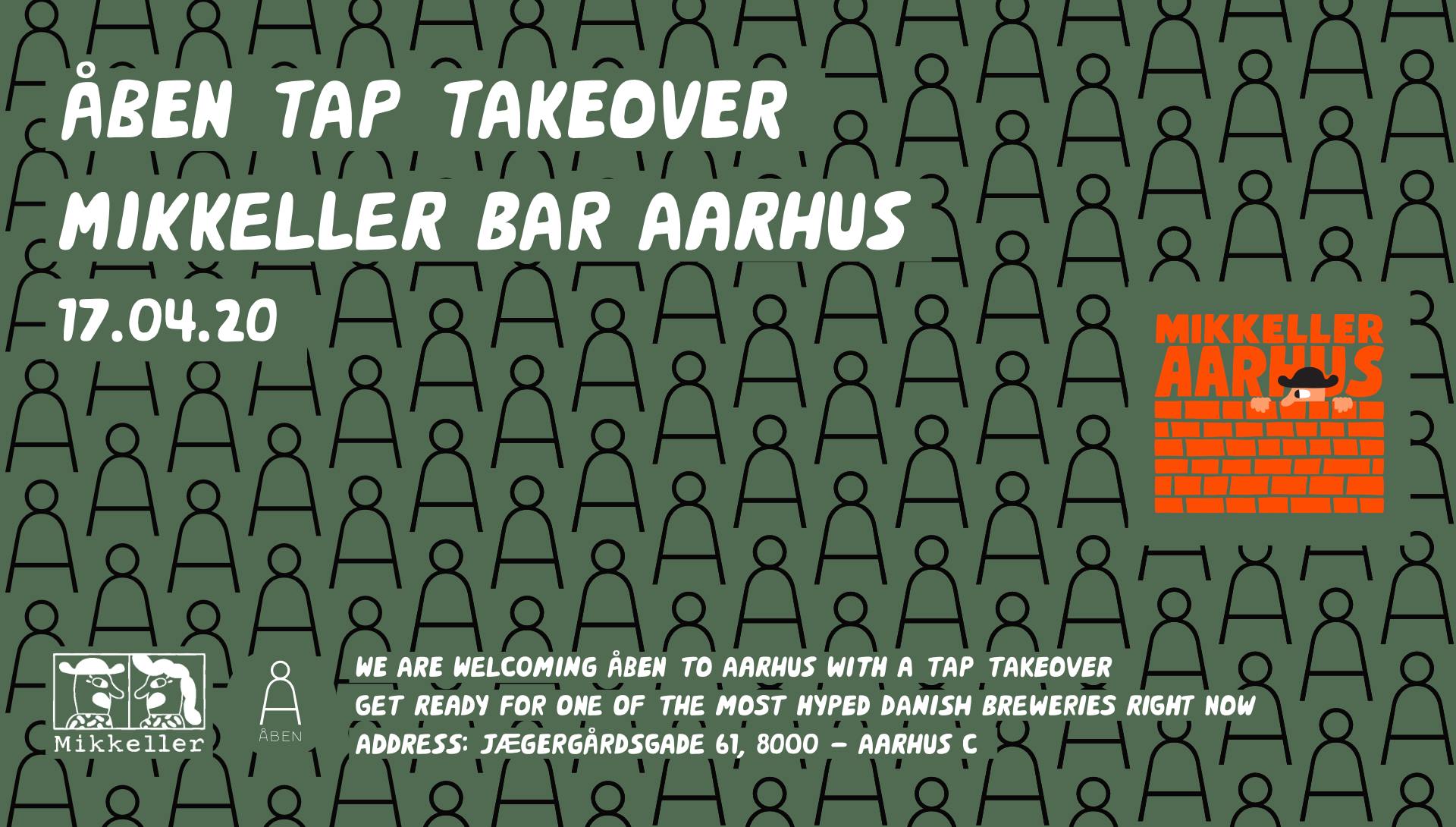 ÅBEN are on the verge to open their bar, ÅBEN Aarhus, in the heart of Aarhus, and we would like to welcome them with a tap takeover at Mikkeller Bar Aarhus.

Please welcome one of the most exciting and hyped danish breweries right now, ÅBEN. Be ready for fresh hops and lots of awesome beers!

___________________
What ÅBEN says about themselves:
The brewery ÅBEN - founded in 2017 by Philip Hulgaard and Johannes Karstoft - resides in a small barn in the outskirts of Kolding, Denmark. Philip and Johannes have been friends for many years. And at one point they realized, working in front of a computer day and night isn’t fun – so instead they opened the brewery. First as a hobby, since as a passion, and now as a quest to open the door to new and flavorful beers to beer lovers.

Doors opened on 9 June 2017 in what can only be described as a torrential rain storm. This, however, was not a sign of the future of the brewery.

ÅBEN was voted the 5th best brewery by the Danish Beer Enthusiasts in 2018.