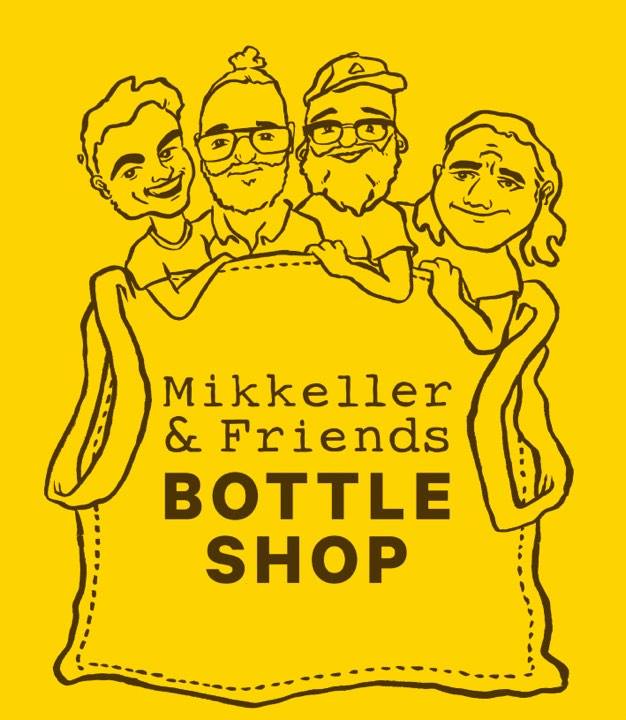 Alright, it's about that time of the year again. Your favourite bottle shop is turning 4, and as per tradition, we've lined up some beer madness for you all.

The beers released will be announced over the next few weeks.

This year, we'll be trying out a few new things, but all will be revealed in due time. Like the last few years, we'll have Coffee Collective coffee and pastries for the people in line, and we might even have something to contribute to the inevitable line share.

For now though, save the date, and get ready.