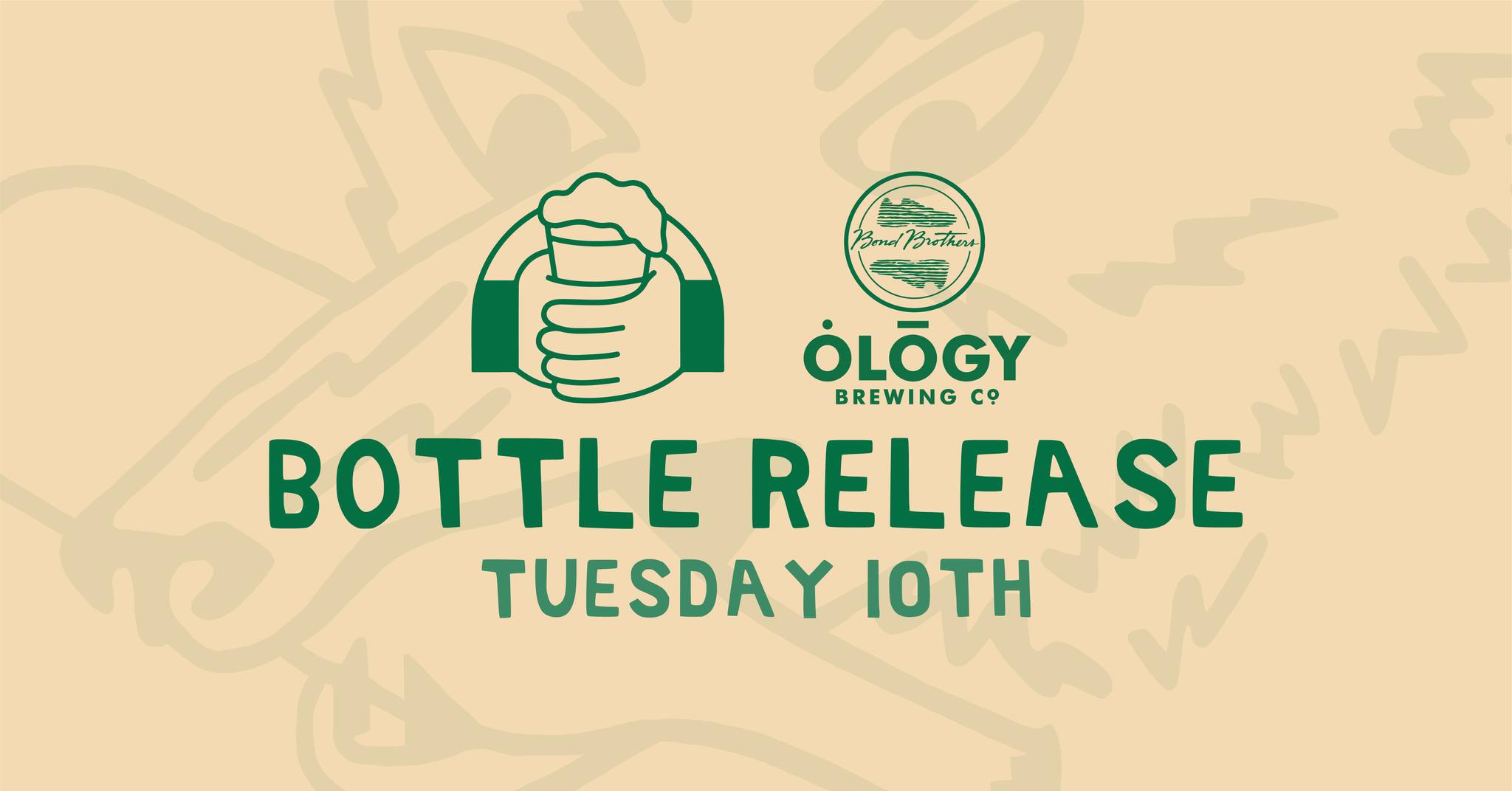 The bottle release is part of the Mikkeller Beer Week (MBW), the eventful week leading up to the beer festival Mikkeller Beer Celebration Copenhagen (MBCC).

The beers that are being released are not the same as those that will be poured at MBCC.

These beers will be released

Still haven’t gotten a ticket for the beer festival?