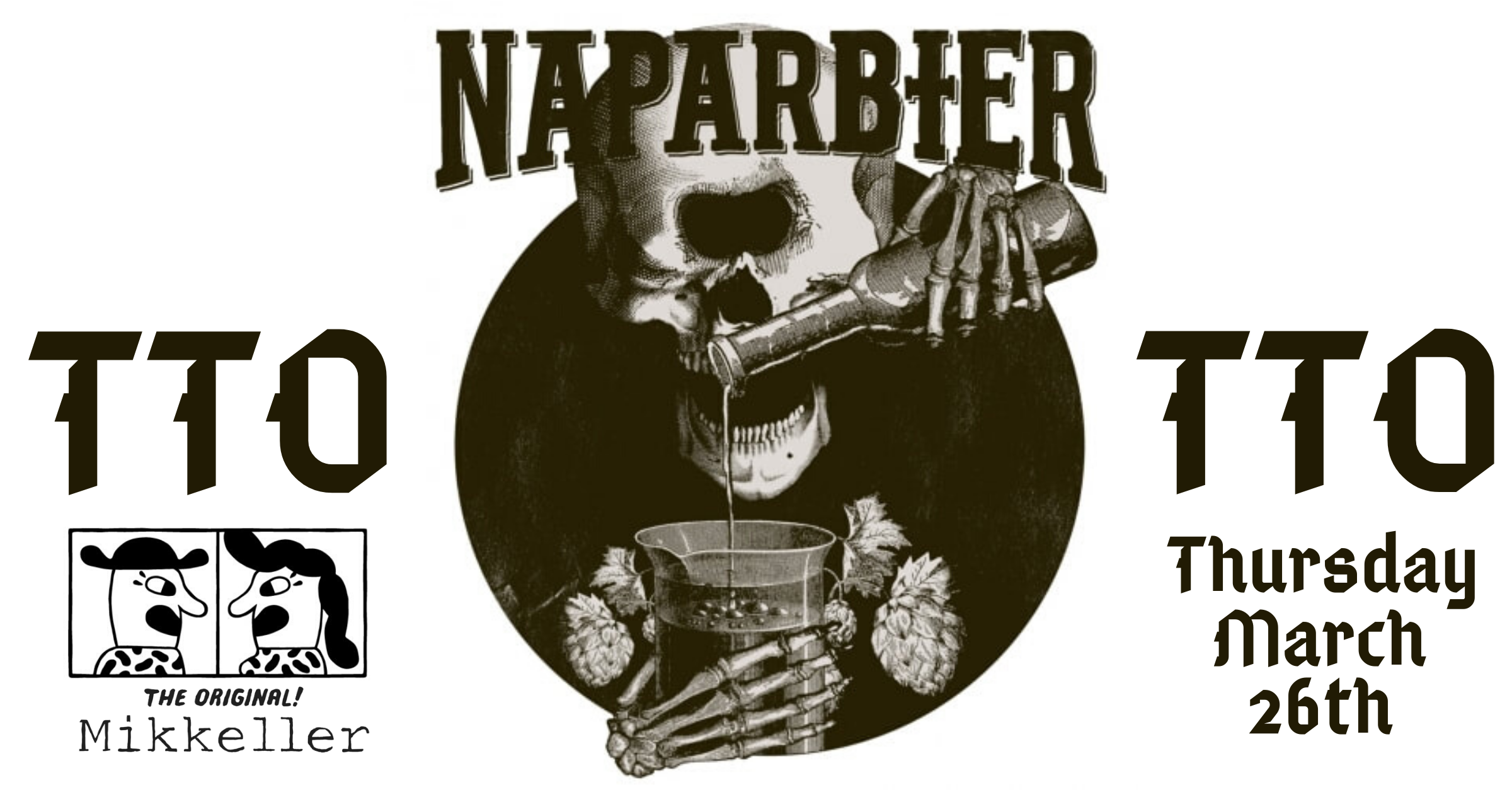 Words to live by, Naparbier's mission. They started in 2009 in Pamplona, Navarra, Spain with a single type of beer, and have grown to become one of Spain's leading craft craft breweries. In 2016 & 2017 they were voted Spain's best craft brewery.

For the first time ever, this illustrious brewery comes to the original Mikkeller Bar... and they're bringing one hell of a tap list:

(+ a super limited amount of Rise Up cans to go!)